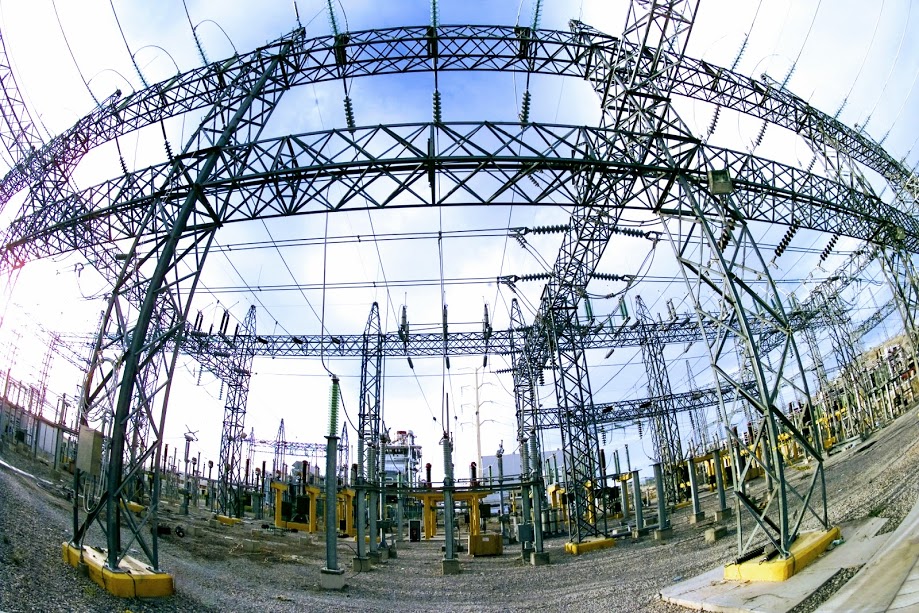 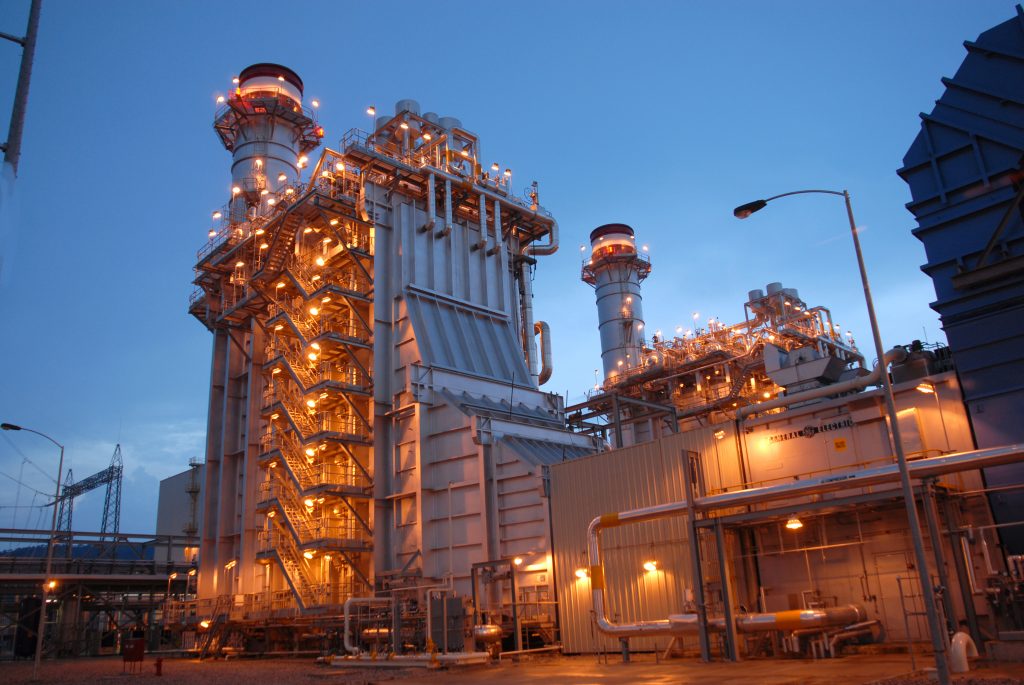 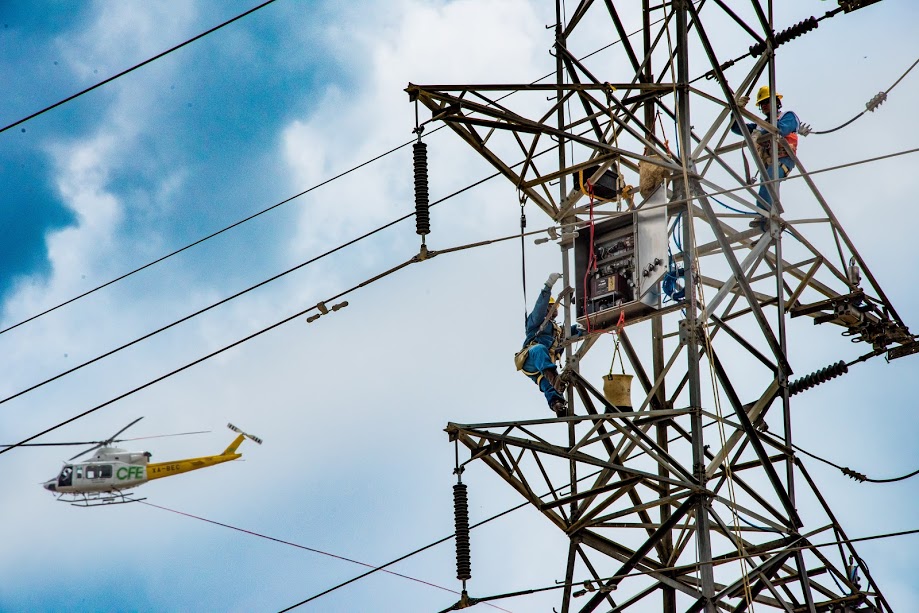 In December 2017, the Federal Electricity Commission reported its interest in creating the first FIBRA specialized in the electricity sector in Mexico. FIBRA is an efficient and competitive financial vehicle that allows investment in infrastructure projects.

The FIBRAs are operated through a trust issuing stock certificates. Said certificates are publicly traded on the Mexican Stock Exchange and, generally, registered in the National Securities Registry. FIBRAs are subject to disclosure and transparency rules, to corporate governance policies and, to be considered as such, they must comply with fiscal, accounting and legal requirements.

As of 2018, CFECapital manages the first investment trust in energy and infrastructure specialized in the energy sector in Mexico (Trust CIB / 2919 or CFE FIBRA E, placement code: FCFE). On February 8, 2018, energy and infrastructure investment trust securities were issued. With the amount raised, approximately 6.78% of the collection rights of the Production Company Subsidiary CFE Transmission (CFE Transmission) were acquired.

At a placement price of $ 19 Mexican pesos per certificate and, once considering the partial exercise of the over-allotment, $ 16,210 million pesos were captured from the investing public and institutional investors, equivalent to 75% of the total certificates. Additionally, CFE Transmission retained the equivalent of 25% of the certificates in circulation (amount equivalent to $ 5,403 million pesos). In total, the global offering was 1,137,593,882 titles. For more information, visit the investor relations section or write to investor@cfecapital.com.mx.

CFE FIBRA E is a reliable and beneficial instrument for both CFE and its investors. On the one hand, it will allow CFE to achieve international standards in efficiency and transparency in the execution of infrastructure projects and in their operation in general. On the other hand, the investing public will have, indirectly, exposure to the electric power transmission business in Mexico. This business, managed by CFE Transmission, is characterized by being stable, profitable and valuable to CFE. The destination of the CFE FIBRA E resources is the modernization of the national transmission network, one of the strategic sectors for the growth of the CFE. With this, it contributes to the development of the infrastructure of the electricity sector in Mexico and to the development of the securities market.

“The objective of the Transmission area plant is to spearhead the actions that allow the CFE to have a reliable and safe electric power transmission network.” [1]

The electricity transmission backbone has a length of approximately 108,000 kilometers of transmission and sub-transmission lines of different voltages. Said network is complemented with related substations and interconnections to foreign electrical systems, as determined by the Ministry of Energy. Within the RNT, there are four electrical systems, three isolated (Baja California, Mulegé and Baja California Sur) and one interconnected (National Interconnected System). CFE Transmission maintains total control and ownership over the public electric power transmission service in Mexico and over the assets of the RNT.

How to invest in CFE FIBRA E?

There is no specific requirement to invest in CFE FIBRA E and the process is through a bank or brokeragefirm through an intermediation contract, or through one of the online investment platforms. The ticker of the instrument is FCFE18 and since the price is less than 200 pesos, the purchase has to be carried out in lots of 100.
Investor Relations